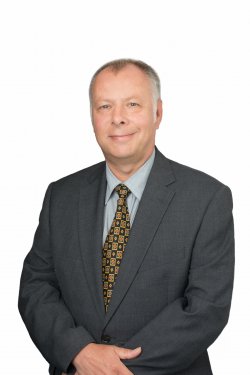 Mike has over 30 years of senior management and leadership experience gained in a wide variety of industries including power generation, energy retail and trading, mining, construction and manufacturing. He has also operated a successful independent business consultancy, specialising in business performance improvement and culture change. 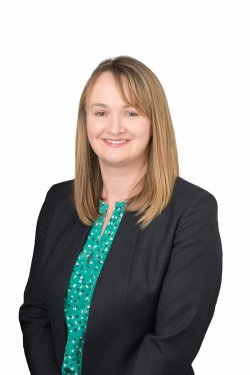 Vicki has over 15 years' experience in the infrastructure sector. Prior to joining Perpetual in 2007, she worked for 10 years in the project finance teams of Mallesons Stephen Jaques (now King & Wood Mallesons) in Sydney and Linklaters in London and Hong Kong. Vicki has worked for sponsors and financiers in relation to the development, acquisition and financing of infrastructure projects in Australia, Asia, India and the UK across a broad range of sectors including PPPs, roads, airports, pipelines, renewable energy, power and gas.

Vicki is admitted as a Solicitor in both NSW and England & Wales and holds a Bachelor of Arts (Law) / Master of Arts (Law) from St Catharine’s College, Cambridge University. 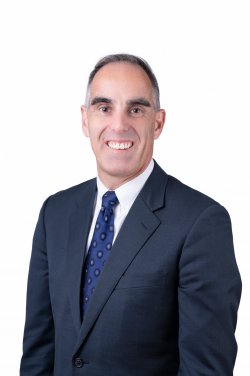 Vince was Managing Director of the Elphinstone Group for 10 years until December 2018. The Group’s primary business interests are in the mining, energy, engineering, manufacturing, and industrial goods & services sectors including interests in a number of Caterpillar equipment dealerships in Australia and overseas.

Prior to that time, Vince was a Senior Associate in the Energy, Resources & Projects team at national law firm Corrs Chambers Westgarth, based in Melbourne. 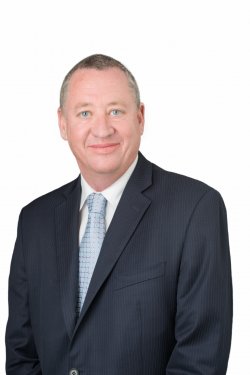 Previously, Lindsay worked with Asciano and Toll as General Manager Patrick Ports and Pacific National Bulk Rail and had responsibility for six regional ports businesses as well as Pacific National's grain and industrial rail business. Prior to this, Lindsay was the General Manger Production – Yallourn Energy (now Energy Australia) with accountability for an integrated, base load 1,450MW power station and brown coal mine that produced 22% of Victoria’s power needs.

Lindsay is a Graduate Member of the Australian Institute of Company Directors and is an experienced Director of both listed and unlisted companies in the Car Parks, Ports, Bulk Handling, Power, Infrastructure, Waste and Resources industries. 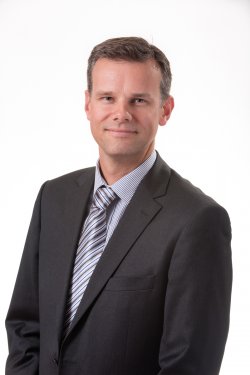 Wacek has over 20 year’s broad experience in the energy industry across a diverse range of geographical areas including Europe, Asia and Oceania, with 9 years in Technical, General and Project Management positions and has held technical and leadership roles across a wide range of projects ranging from concept engineering to construction. Experienced in commercial areas including cost estimating, budget planning and business case development and has a strong technical and commercial knowledge across the energy industry.

Wacek manages a range of service providers and specialist subcontractors, maintaining strong relationships and ensuring alignment with Palisade’s long-term objectives. Under Wacek’s leadership, the engineering team work to provide technical solutions with safety at the forefront, while ensuring that the financial performance of the assets is continuously improved.

Wacek has a bachelor of Engineering (Mechanical, Hons.) and is currently completing a Master of Business Administration (Executive) . 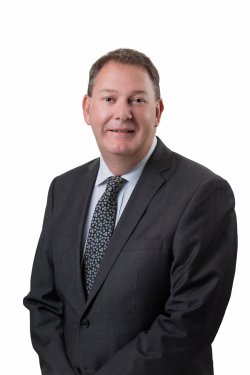 Darren has over 20 years’ experience in the energy industry and previously worked with AGL Wholesale Gas, where he was responsible for the commercial management of the customers of the NQE joint venture between AGL and Arrow Ltd on the North Queensland Gas Pipeline.

Darren spent eight years based in London working for companies such as BP where he was responsible for the development of gas-fired and renewable energy projects and UPM Kymmene where he headed up their European Biomass Business. In Australia he was part of the ERM Power team that developed the Braemar and Kwinana gas-fired power plants. He was responsible for the commercial management of TXU’s (now Energy Australia) gas trading portfolio including the underground gas storage facility at Port Campbell.

Darren has developed a deep network of contacts across the Australian energy industry including upstream gas production and transportation, gas marketing and electricity generation. Most recently he has been working with AGL Wholesale Gas, where he was responsible for the commercial management of customers on the North Queensland Gas Pipeline.

Darren is responsible for driving the commercial performance of the Tasmanian Gas Pipeline including managing existing customer relationships and developing new sources of revenue.